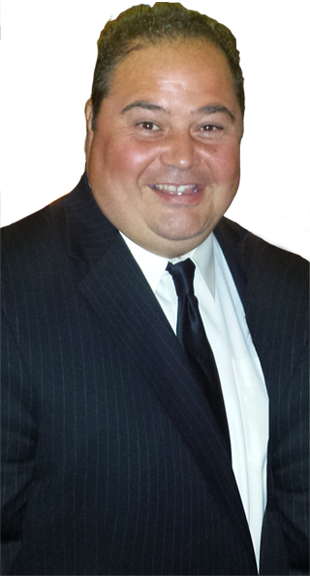 The founder and President of the Gullotta House charity, Matthew Gullotta, grew up in Tarrytown-Sleepy Hollow, N.Y. and has resided in Ossining, N.Y. for the past 20 years.

Over the years, he developed strong ties throughout the Westchester County community and, as a survivor of many hardships from his childhood to recent years, Mr. Gullotta is devoted to bringing relief to families in difficult times.

With the economic downturn and job opportunities scarce, Mr. Gullotta started Gullotta House as a means to an end.  Today he fully appreciates his success and wants to pay it forward to others.

Mr. Gullotta possesses a wealth of fundraising experience as a result of years of involvement with non-profit organizations. He appreciates the level of commitment required by its members to be successful. Mr. Gullotta exemplifies honesty, fairness, and loyalty and is highly regarded as a man of resolve and sincerity within the Westchester Community.

After hitting the worst financial hardship due to extreme, unexpected medical situations, we were able to get some some relief, but after our income passed the eligible amount we were denied. Thank goodness for Ossining CAP (part of WestCOP) and Family Ties of Westchester for providing respect, compassion, food and scholarships to ease my family’s pain. If Gullotta House can offer the precious gift of respect and the ability to spend more time with one’s family, and gives residents the ability to give back to their community while building on new and existing relationships, it is a WIN-WIN.”